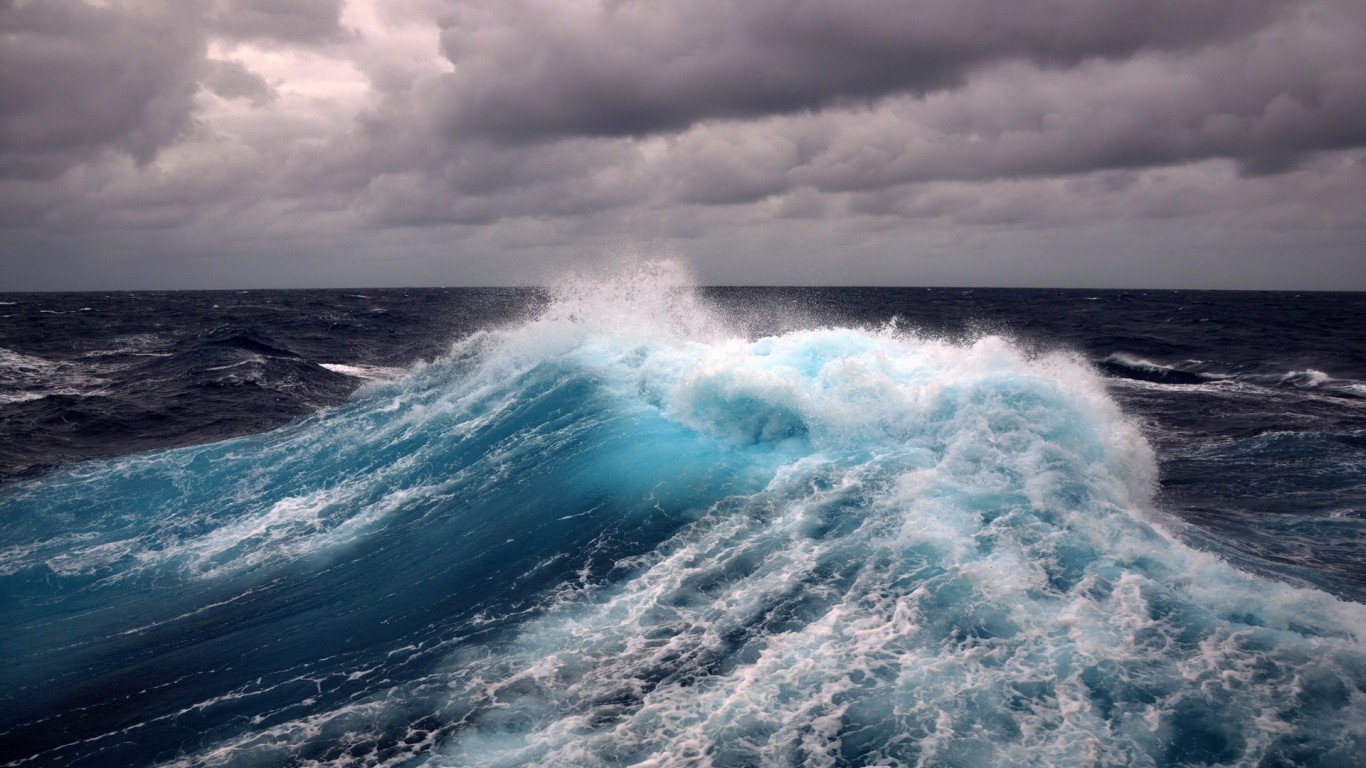 Simone Weil, a Jewish writer, said, “Waiting patiently in expectation is the foundation of the spiritual life.”

I got back from Las Vegas late last Sunday night. My flight was a little early, so I had a choice:  I could sit inside Baggage Claim or stand outside while I waited for someone from my local family to pick me up. We sent a couple texts back and forth,  and it sounded like he was rounding the corner, arriving in minutes (if not seconds). Even though the air was damp and chilly, I stood at attention on the curb because I was sure he’d be here any second. I lurched a little every time I saw a large, white SUV.

This went on for more than half an hour.

I was cold, but not at all worried. You see, the friend collecting me from the airport is one of the most reliable, faithful men to his family and friends anyone knows. I was so sure he was coming, I didn’t send a second text. I didn’t even think to make a backup plan. I just waited.

I didn’t need assurance he was coming.

I don’t need assurance He is coming.

“Faith is the  assurance of things hoped for, the conviction of things not seen.”

I don’t need assurance, I need Faith. Assurance works like insurance, keeping me from feeling the pain of risk.

And there is no faith without risk. If it’s unseen, it also might not be there. It might never come. But those of the greatest faith took the greatest risks.  A hero commended for his faith, Noah didn’t sit with a finished ark during monsoon season. He waited for rain never before seen.

Waiting is risky business. The risk in waiting comes as every moment is spent in that tough, straining place: where we withstand both that yearning and the possibility of losing what we long for. 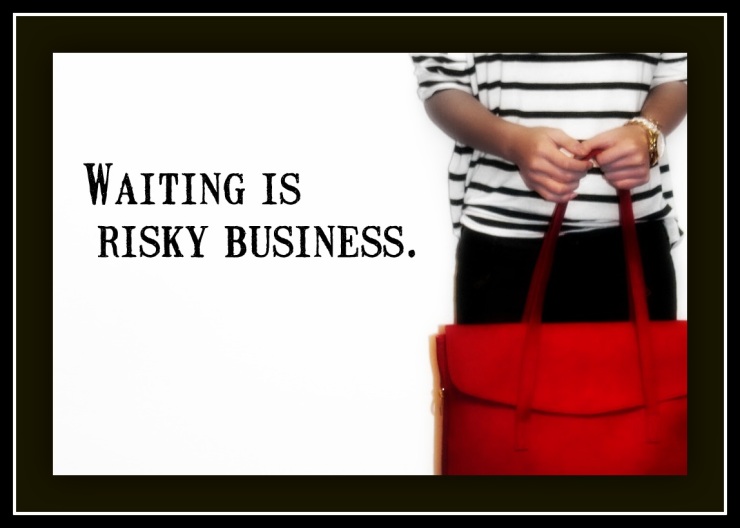 So much of my waiting is filled with wishes. I’m equally certain that things are not as they were Intended to be and that I alone know what would set them aright.  “I wish the weather would be different. I wish the pain would go. I wish I had that right now. I wish it wasn’t like that.” That’s the way I’ve been waiting.

With my wishes,  I’m still trying to control the future. If it doesn’t go my way, I don’t want it.

If it doesn’t go my way, then God must not be the good God I thought He was.

No wonder I’ve been struggling to find Joy in this place. 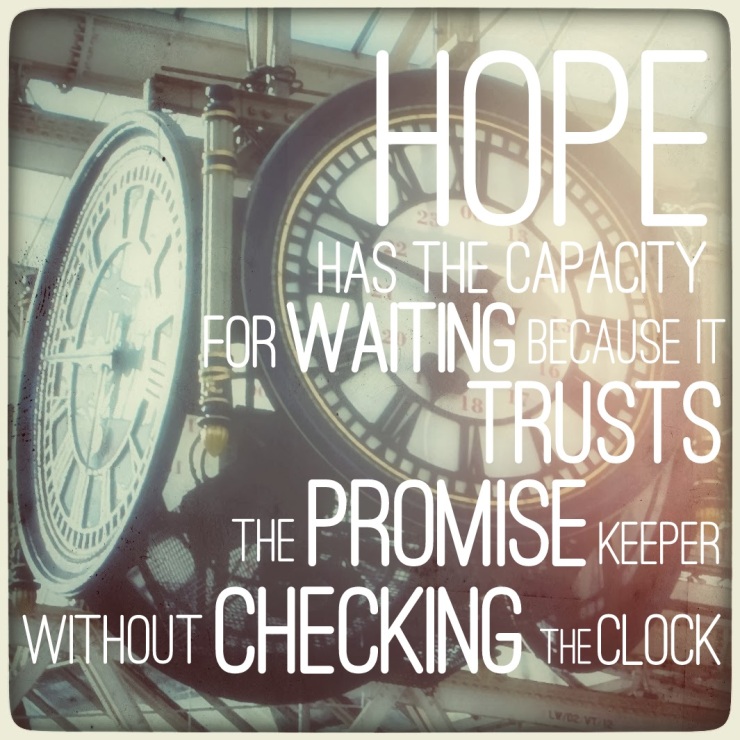 Henri Nouwen says, “Hope is trusting that something will be fulfilled, but fulfilled according to the Promises and not just according to our wishes.”

Trust is the key that will unlock the Joy.

A beloved professor of mine once said, “Hope has the capacity for waiting because it trusts the promise keeper without checking the clock.”

If waiting is my next step, it’s a radical one. It requires setting my determination beyond my innate (and often insurmountable) presentiment of loss.

It means living by the conviction that something will happen to me far beyond anything I can imagine. That, in fact, something is happening while I wait.

Waiting with joy and expectation and anticipation is a radical, terrifying step.

To wait on the Lord is to risk everything. I risk all that I’ve “understood” for myself. I risk all that I’ve wished for–all that on which I’ve already hung my heart–all my control, all the affirmation, all my power and security–all of it– to walk in a place that should be physically impossible.

It demands I get out of the boat and step out on the water.