Joan Didion writes, “It’s easy to see the beginnings of things, and harder to see the ends.” For her, that’s a matter of fact.

In her famous essay “Goodbye to All That,” she’s recounting why she had to leave New York City–the place that California girl had spent 8 years of her twenties “growing-up”. She simply outgrew the City, the life, and the self she was there, and she’s trying to remember exactly when that happened. She doesn’t know, but she definitely boarded a plane to Los Angeles.

I think it depends on where you’re standing. For me, the end is always easier to see.

Sometimes I think I can see it coming from 100 miles away. 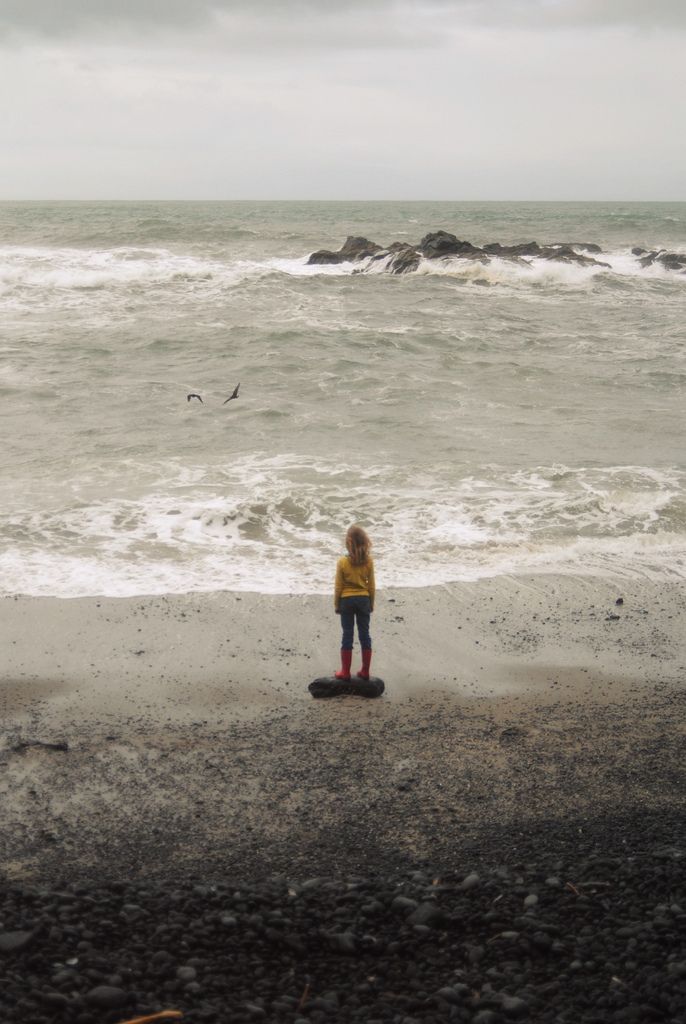 Sometimes it just happens, the way the lights go out during a Florida hurricane, and you know it’ll be days before they come on again. Suddenly you’re done with whatever required electricity.

But then again, you had 4 day’s warning about the hurricane, and this being the fifth storm of the season, you’ve learned a power outage is a matter of course.

So the ending might not be sudden, but it’s definitely clear.

It’s hard to gauge when Autumn ends and Winter begins, but then snow covers the ground and the trees’ hanging yellow leaves. And then it doesn’t matter if the leaves are on the ground or on the tree or how yellow they are; that is the end of that.

The ending arrives whether or not you’re paying attention to it–in a way I’m not sure a “beginning” does. The end rolls in, one wave at a time, like the tide.

I’m thinking about a poem by Jenny Joseph I read on the London Underground once:

“And looking by chance one sees ‘Oh the tide is in.’”

So whether the power goes out, or the snow falls, or the beach is 6 feet under, the end is really clear.

For me, the end showed up in a letter.

I’m not returning to the Catholic school next year. They’ve re-structured the departments to make room for another (to us) “Nun”, and my position was eliminated. I’ve struggled to face it, let alone write about it. I’m devastated.

I wrote a lot about this school, this chance to teach as my grand, new beginning. This was a place where I beheld the Goodness of God. A place where I found a home and an altar. It was like in the “Tides” poem,

the sea came in spectacularly
Throwing itself up gullies, challenging cliffs,
Filling the harbours with great swirls and flourish,
A theatrical event that people gather for
Curtain up twice daily.

This began spectacularly. Everyone prayed and celebrated with me because we believed this job marked a new beginning. My teaching life and work had been restored–had come back from the dead. And I dove into it with my whole heart, with praise and thanskgiving.

But I have the meeting, I have the letter; this is clearly the end. I won’t have to wonder when it was, exactly, that everything changed–just if anything began at all. That praise and thanksgiving sounds pretty different as its harmonized with bitter disappointment and fear of an unknown future.

Vincent Van Gogh responds to his brother in a letter as his brother was struggling with the disillusionment that came from a failed endeavor:

Whether the tide came crashing in and left quietly, or snuck in then vanished to expose the sand and the vulnerable starfish, the sea remains the sea. 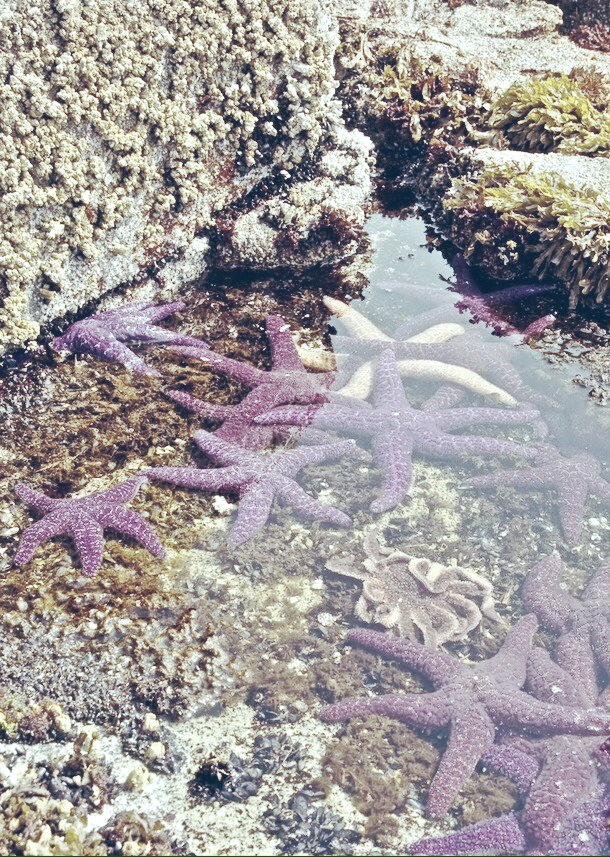 Why is this comforting?

I set out on this journey because I “surely had to be where God is.” I came to California in faith that God was asking me to. I have lived for the last four years finding that God was with me wherever I was. Whether the tide was high or low, the Love of God and His Presence has remained the same.

Whether I could feel it or not, whether I was hopeful or hurting, whether I was succeeding or struggling, I have been held safe in the unchanging love of God.

Henri Nouwen prays, “Out of your love I came to life; by your love I am sustained; and to your love I am always called back. [All of] my moments are embraced by your unwavering love…O Lord, sea of love and goodness, let me not fear too much the storms and winds of my daily life, and let me know there is ebb and flow, but that the sea remains the sea.”

I don’t know what’s next. And in my typical fashion, I’m braced for the worst. I’m more confident that what’s next holds loss and grief and struggle than I am that it will be good. But I’m always like that. Occasionally I have to repent.

For 6 months, I have been praying and singing along that the Spirit would take me deeper than I could ever wander, that my trust would be without borders, and that my soul would rest in his embrace as oceans rose.

Today I see that things begin and end, in and out of our control. A ship in the harbor really feels the difference as its lifted and lowered by the tide. Until it sets sail, the ebb and flow are all it knows.

Today, I am sad and scared, but there’s hope in knowing the Sea remains the Sea. There’s an old saying, “A ship in the harbor is safe. But that’s not what ships were built for.”

It’s about pushing the border on my trust in the unchanging Love of God farther up and further in.