Someone who barely escaped 2014 is in no place to make resolutions for 2015.

I don’t have the optimism or sense of self-efficacy for January goals, and experience reminds me they fail by March, anyway.

Dear God, I gotta do that better.

I can’t do another year like the last one. I’m embarrassed to say it, but that one was marked by despair.

I feel like I just met Hope last year, and I want to get to know it a little better. 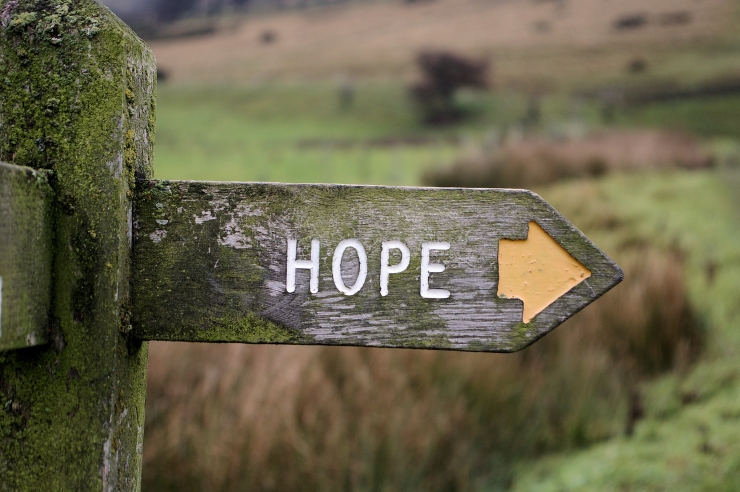 It’s not about “getting organized” or setting a new workout regimen. If I’m going to take what I learned from the mess of last year and move forward, I’m going to have to go big:

1. I have to put myself out there.

I had a friend who used to say “nothing happens if you don’t put yourself out there.” She used that to gear herself up for dates she feared would be lousy. She said “It doesn’t make bad dates any better, but you have to do it.” I thought she was nuts.

But I see now I was hiding behind false wisdom. I thought I could outsmart risk and heartache.

This is a real problem for smart girls. We think we can arrange, predict, analyze, and guarantee ourselves smooth sailing with our calculations and caution.

If I’m not willing to risk getting it wrong or actually failing, if I’m not willing to bank on another person’s decency and be vulnerable, then I lose–not because something was taken from me, but because I’ve besieged myself behind my own walls of self-preservation and false certainty about the future.

In 2014, I did that more than ever. I took contracts I didn’t think I could handle; I let relationships form and run their course; I left questions unanswered. It was terrifying and grueling and it may not have changed my circumstances, but it changed me. 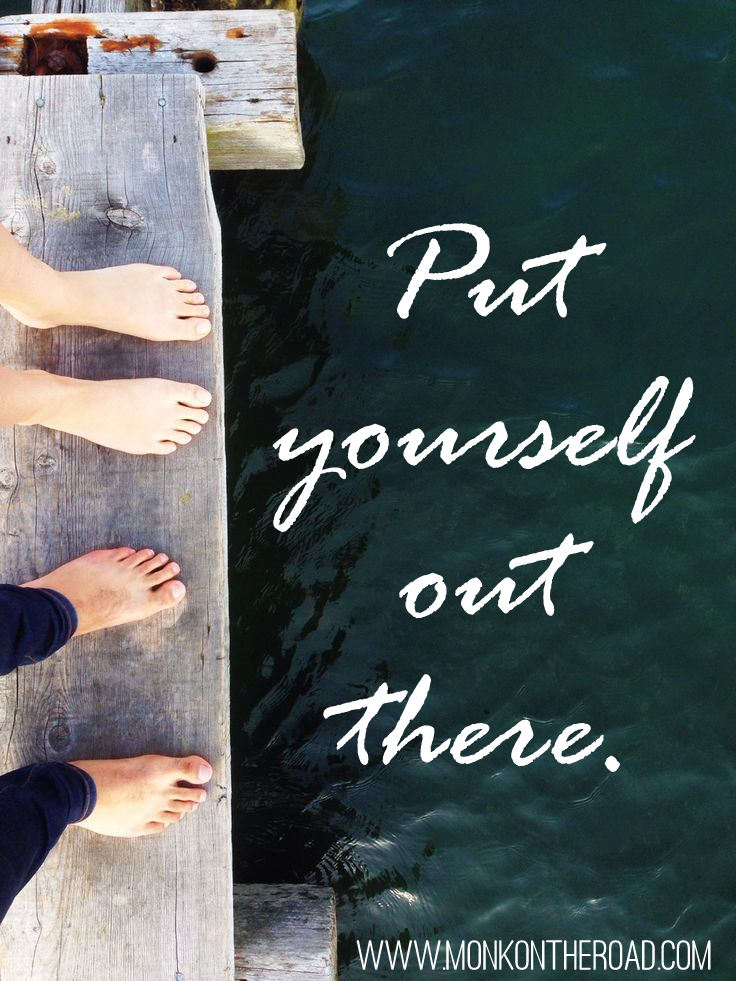 2. I have to stop asking permission.

No one is going to tell me it’s ok to do what I love and be who I need to be.

No one is going to give me permission to write that, to wear that, to make that, to minister there, to go out with him, to leave early, to stay late. I have to do this myself.

If I am going to do and be what I love, I have to stop waiting for affirmation as a green light–if I do things right, it isn’t coming.  I used to think what I did wasn’t worth anything if someone else didn’t care as much about it as I did, if someone else didn’t love it like I do. I falter as a writer because I’m waiting on recognition. If people don’t recognize its importance, it must not matter. I wouldn’t speak up or press in when I felt alone. I took being alone in something as a sign that I was doing the wrong thing.

Goodbye to all that.

It’s not about rejecting community, it’s about not living slave to approval.

3. I must fight Envy full time.

No one told me how prone writers are to envy. Ugh. I see a blog post go viral, and I think, “Now why is THAT viral? I could have written that! or “I wrote a better one!”

I am so tired of feeling like “I could have written that”.

I am so tired of asking “Why does she get to do that? Why can’t I have that kind of success?” I used to think that was a sign I was supposed to write. No. It’s a sign that I’m giving in to self-defeat and delusions of grandeur at the same time. It’s ugly and unhelpful.

The other day, I was with my friend, the Rockstar, in a bookshop. I picked up a book by an Author in whose genre I write (if any) and whined, “How come SHE gets to be HER?” I was “outraged” by some injustice and “resented” a total stranger. He said, “I feel like that all the time–when someone’s record makes it big or when a pastor has a bigger church than I do. God gives us each different graces.”

Oh. I’m not special. I’m not uniquely afflicted by a Universe that has overlooked my extraordinary talent. I’m envious. And ridiculous. I need to shut up and get to work.

There are a lot of things unhealed, un-restored, un-repaired, after 2014. I’m still living in the rubble. I learned first-hand how little control I have over how things turn out.

But I always have something to do. And when I don’t even do that, then that’s on me. That’s my fault. Sometime this summer I came across the story in my reading where the Disciples healed a man who had been lame from birth. It wasn’t his fault that he couldn’t walk. The disciples asked, “Do you want to walk?” And when the lame man said yes, they said, “Then pick up your bed and do it.”

Can I fix my career, my finances, my relationships, my ministry, my whatever right now?

5. I must choose to believe the Truth.

The writer of Hebrews explains that “Faith is being sure of what you hope for and certain of what you cannot see.”  That kind of surety and certainty is a gift, and God grants it as we ask and as we need it.

But on my bad days? I’ve chosen to ignore what measure I’ve already been given.

Belief is a choice. I have to choose to embrace what I’ve already seen to be true. Despite what God and others have said, I still reject the truth. Believing I’m worthy, believing I have anything to offer, believing I belong, believing I’m loved, believing I’m beautiful–these are all really, really hard. It takes courage to keep at it, to believe that small daily actions over time make a big difference.

I have already decided some things are true. Now I just have to discipline myself to live like it’s true whether I feel the truth of it or not.

Belief takes practice, and maybe, over time, living into the truth will seem less daunting.

Faith and revelation may be gifts, but belief is a choice and I have to make it. And remind myself I did.

Hope isn’t an accident. It comes when I practice courage, confidence, humility, diligence, and belief.