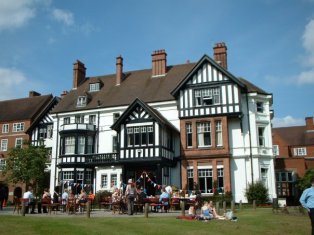 I have been lately feeling the weight of things amiss. Maybe it is because I am tired, and everything feels heavier when you are tired.

My heart aches for the loss of a student who might always be lost. I have another student whose family has been ravaged by an irreparable pain, and I feel the weight of the permanent damage that is still occurring.

The losses that contributed to me being where I am are back to grind at me, and I had forgotten them a little bit–or at least I wasn’t having to bear them every day anymore.
I feel the weight of having lost where I always went for guidance, because it is broken, or at least separating.

I feel the weight of the impossibility of return—what I loved simply isn’t there anymore.

I saw a movie this weekend that reminded me what a human mess we are in, and I feel the weight of having no clear way out.

A friend of mine is getting married, and the last time this happened, we never really spoke again. What should have been beautiful and loving amounted to some of my most significant losses and regrets. A repetition is, of course, not inevitable, but the potential weighs heavy enough.

I feel the weight of aimlessness and of being very far from my favorite people.

…
This weight drives me into one of my most familiar rituals: a pot of English tea—my special kind that really comes from Britain—and a whole lot of David Gray. I have been having tea with him, especially on days like these, for the better part of five years.

I first started doing this at Manor House (see Picture), when I lived in Birmingham. The English rain had its own effect: it would run down the window, washing in a kind of clarity. I didn’t mind the rain so much because it was such a part of where I was, and I knew it would stop sooner or later.

I still do this because I have found David Gray can make the hurt and heaviness beautiful without trivializing them. Also, it has to do with ritual. A ritual stands as a reminder that both the its routine and its inspiration are repetitive—cyclical. I don’t always have to carry it all, I just do sometimes. Sooner or later it will lift, and when the rain starts again, I know what to do.